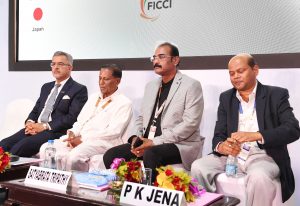 With an aim to garner more investments into the state, Chief Minister Naveen Patnaik organised a grand Industrial Summit as Make In Odisha Conclave 2018. Like other sectors the Media & Entertainment Sectors has not seen any investment proposals but the state government has assured to frame a new policy to bring momentum in the sector so as to attract investments in near future. 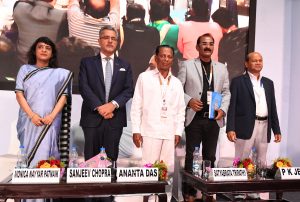 A top official of the State Government said the new policy will not only provide the incentives to the film makers but will also offer plethora of measures to boost the industry in the state.

A consultative workshop with stakeholders will be organized in December for seeking feedback before finalizing the policy. It will be a significant development in taking Odia film industry to the next level. 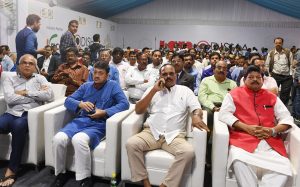 Monica Nayyar Patnaik, Senior Committee Member, FICCI said that the existence of the media and broadcasting industry is constantly challenged by challenges like taxation caps, the lack of a logical regulatory structure and ever so diverse statures of consumer choice. It’s important to have the guiding light of government bodies over such issues, hence conclaves like Make in Odisha are a great vote of confidence for the industry. She further stressed on the importance of the government’s role in shaping the aspirations of the media industry. 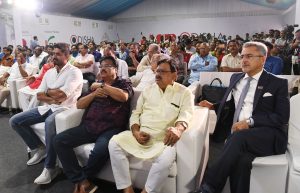 “The film industry in the state falls under the jurisdiction of Industries Department. It is very important to develop infrastructure, marketing and a dedicated policy for cinema industry. The first Odia movie was made in 1936 which was just five years after the first Hindi feature film. We are thankful to FICCI for helping us draft the policy for development and promotion of the state’s film industry.

The talent for media and entertainment industry is available but the required infrastructure needs to be developed. It has been decided by the State Government recently that multiplex operators will be able to acquire land at concessional rates on par with other industries. The tourism sector will also get a fillip by showcasing Odisha’s beautiful locations to the tourists through the medium of cinema. We also need to work on the enhancement of quality of cinema.”Sanjeev Chopra, Principal Secretary, Industries, Government of Odisha said. 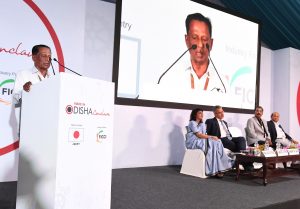 The new policy will give some relief in the growth of the industry here. It also in-corporate the forming of a single window mechanism for the Media and Entertainment industry which seems to be a harbinger. IDCO will also offer land for the setting up the Cinema Halls through hassel free methods is also a great step for the investors another official in context to the discussion said.

“Odia cinema industry has had a glorious history spanning 82 years. I welcome the questions from all of you which will help to formulate the policy for development of Odia cinema industry. It is indeed a matter if great pleasure to have a full house for this session.” Kuna Tripathy, Chairman, Odisha Film Development Corporation said. 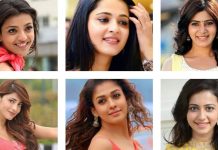 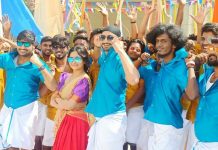 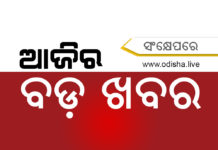 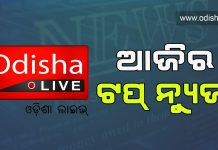 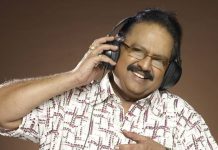 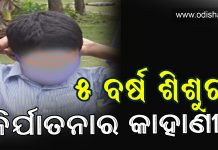