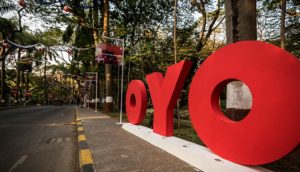 With Investors batting to invest in the state in different sectors on the sidelines of Make in Odisha (MIO) 2018, it has also inspired the fastest growing chain of hotels, homes and quality living spaces provider ‘OYO Hotels’ to announce its expansion plans in the state.

The hotel chain aims to double its footprint in the state by taking the total count of hotels to 400 from the current count of more than 190 in the next one year while generating over 6,000 direct and indirect jobs in the next five years. 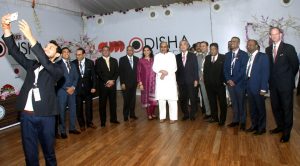 Currently, OYO hotels have its presence in cities including Bhubaneswar, Puri, Cuttack, Rourkela and Jharsuguda.

It recently signed a MoU with Odisha Tourism Development Corporation (OTDC) ahead of the 2018 Men’s Hockey World Cup in Bhubaneswar.

“This MoU is an extension to OYO’s commitment to the state where it will on boarding more hotels and home stays to accommodate the visitors from around the world during the world cup,” the official in context to the development was quoted.

‘’Odisha is at the cusp of emerging as the most preferred choice for investors, entrepreneurs and tourists alike. The government has introduced progressive tourism policies and the sector is also among the focus sectors for the state and we are glad to contribute to it in the OYO way,” Ritesh Agarwal, Founder & CEO – OYO, was quoted. 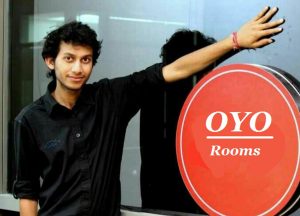 “Since our launch in Odisha in August 2015, we’ve partnered with small and independent hotel owners and utilized our deep expertise in standardizing amenities and guest experiences to empower them as better hospitality players,” he added

“In the coming year, we aim at strengthening these partnerships and supporting Odisha’s vision while continuously creating and delivering outstanding opportunities for business growth, fostering all-round socio-economic development for the State and its people, and we see this as a progressive move. Being a native of the state, it gives me immense joy that OYO Hotels is a contributor in the stat e’s journey towards progression and development.” 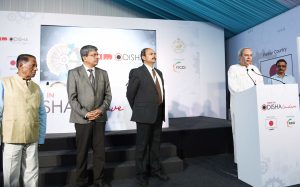 The hotel chain is looking to explore new cities as Sambalpur, Berhampur, Angul, Gopalpur, Satpada to cater to a larger audience coming to Odisha for leisure and business purposes.

Currently, hubs like Saheed Nagar, Railway Station and Patia in Bhubaneswar are the top-performing locations for OYO receiving the highest footfall of travellers.

Puri is another city that enjoys a strong demand from pilgrims and OYO Hotels’ standardized and predictable, quality living spaces ensure a hassle-free experience forthem.

In the coming years, OYO is looking at increasing its footprint in the state and will generate employment in future. 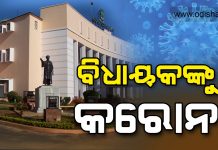 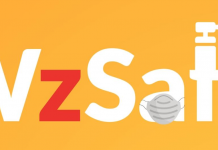 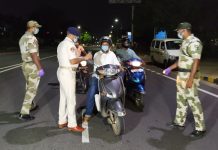 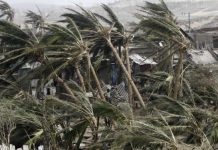 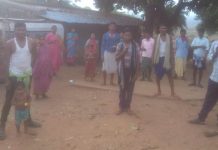 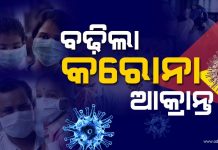 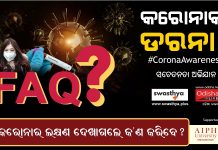 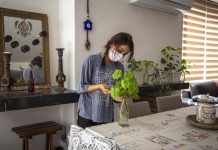 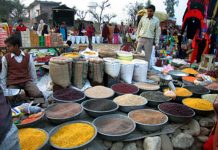 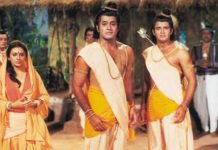